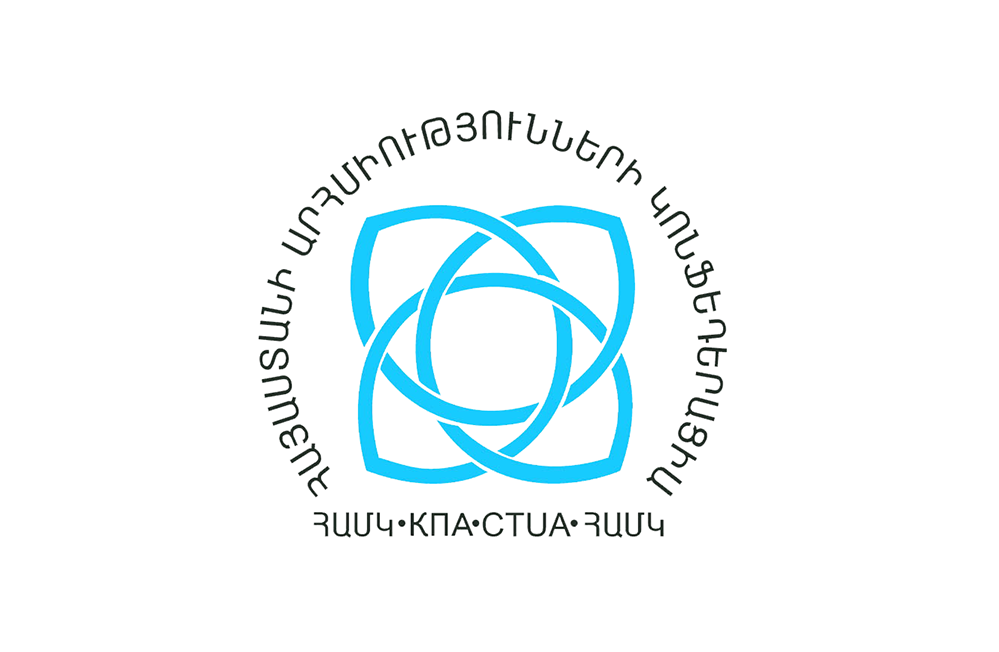 Since December 12, 2022 the Lachin (Berdzor) corridor of the Goris-Stepanakert road, which today is the only road connecting Artsakh with Armenia, under the pretext of "settlement of environmental problems" was blocked by order and permission of the Azerbaijan authorities.
As a result, 120 000 residents of Artsakh are still deprived of the opportunity to receive medical care, food and essential goods from Armenia, which has caused a serious humanitarian catastrophe. The rights to health, work, free movement and life of the population of Artsakh are under threat.
Taking into consideration the fact that as a result of the dictatorship of the ruling regime in Azerbaijan, civil society, social networks and the media are under the control of the authorities, it is obvious that the main initiators of these anti-humanistic manifestations are the authorities themselves, and that the purpose of such actions has nothing to do with the environmental movement.
The struggle of Armenians against the challenges of the 21st century is colliding with the inhumane approaches of the policy of the Azerbaijani authorities, the purpose of which is to fail the peaceful negotiation process with the help of force and terror, lead it to a dead end and advance their interests.
It is clear that the taking of 120,000 civilians hostage is nothing but a crime that has the features of international terrorism. The above actions, which led to a humanitarian catastrophe, are considered crimes against humanity. Apparently, the protests, organized for "environmental" purposes, are aimed at starting ethnic cleansing and eviction of the Armenian population of Artsakh.
The Confederation of Trade Unions of Armenia, strongly condemning the closure of the Lachin (Berdzor) Goris-Stepanakert corridor, which is considered the lifeline for the Armenians of Artsakh, appeals to its colleagues, friends and representatives of the trade union community from around the world, drawing their attention to the inhumane situation prevailing in Artsakh, hoping that international trade union organizations, endowed with the most important humanitarian mission, will support and assist in the unblocking of the Lachin (Berdzor) road, the free movement of citizens and vehicles. The current situation is fraught with unpredictable and explosive consequences. 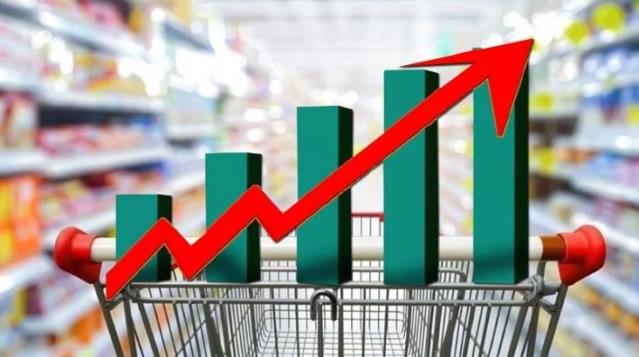 The high level of inflation that has persisted for a long time in the Republic of Armenia has a negative impact on the standard of living of workers, as their i…
30/01/2023 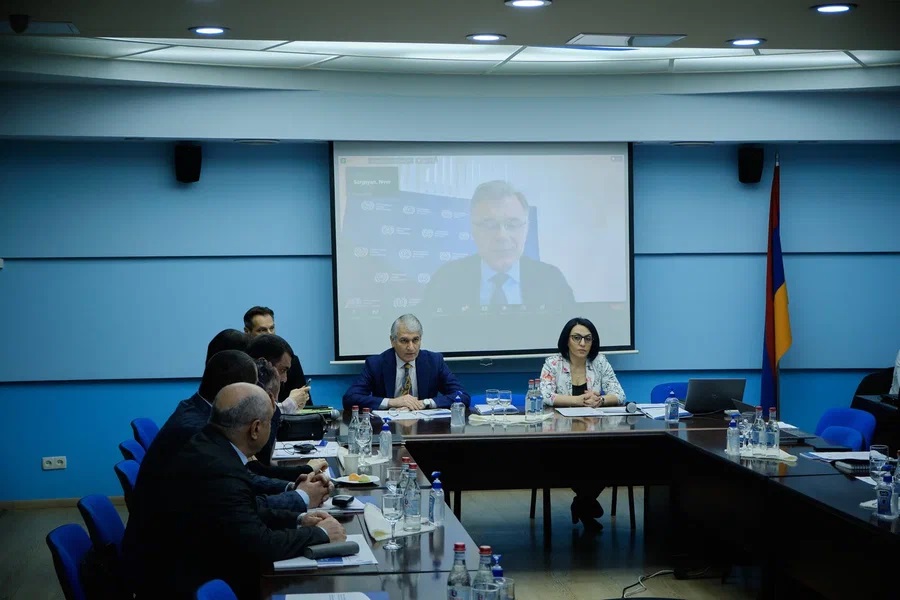 Meeting of the Advisory Committee of the ILO program

On January 26, a meeting of the Advisory Committee of the ILO program “Let's Contribute to the Realization of Labor Rights in Armenia” was held,…
30/01/2023 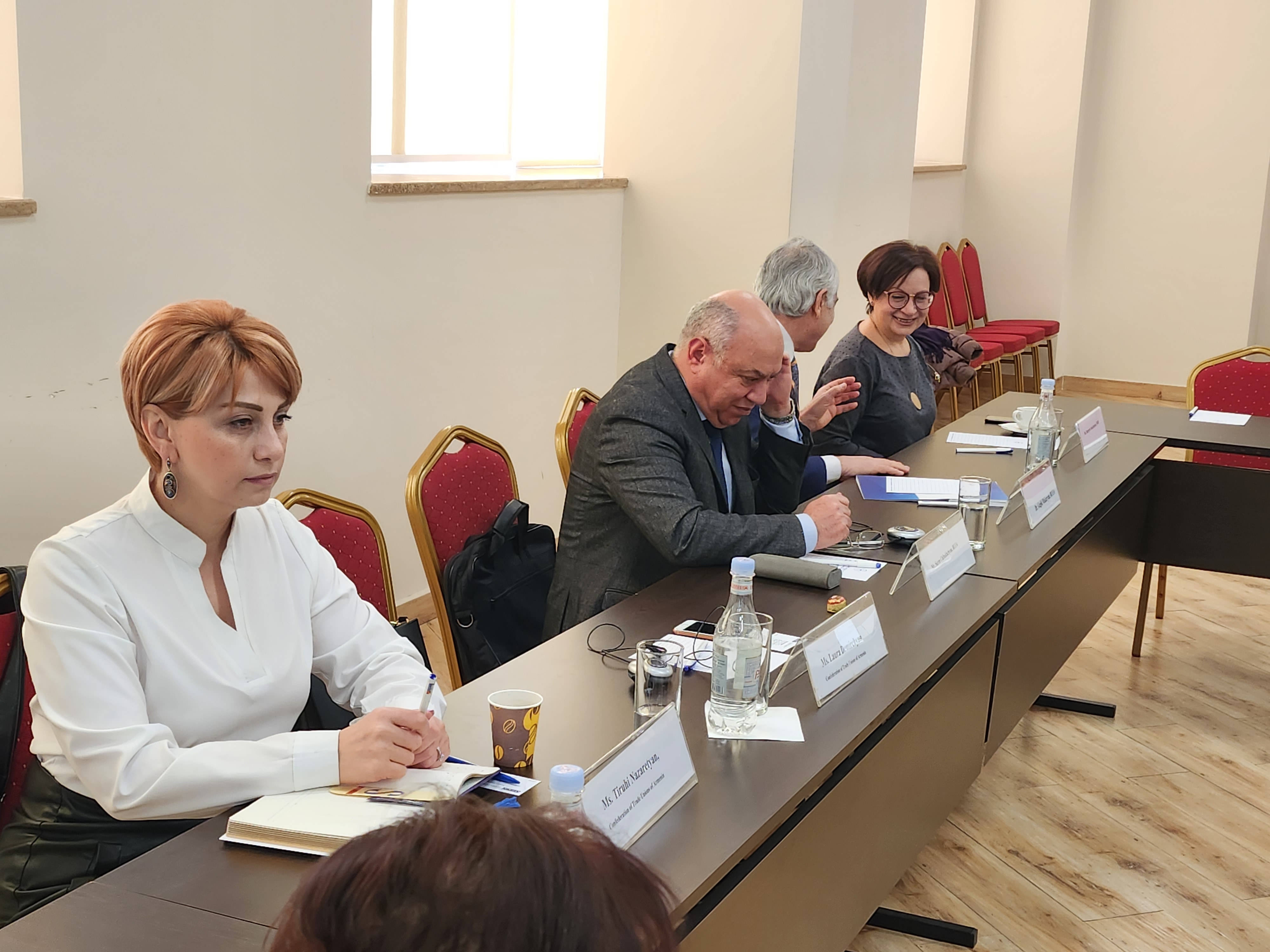 Meeting on the theme "Empowerment of Women's Economic Capabilities".

“How to combine family and career”, “How to protect yourself from manifestations of discrimination”, “Challenges and problems of r…
27/01/2023 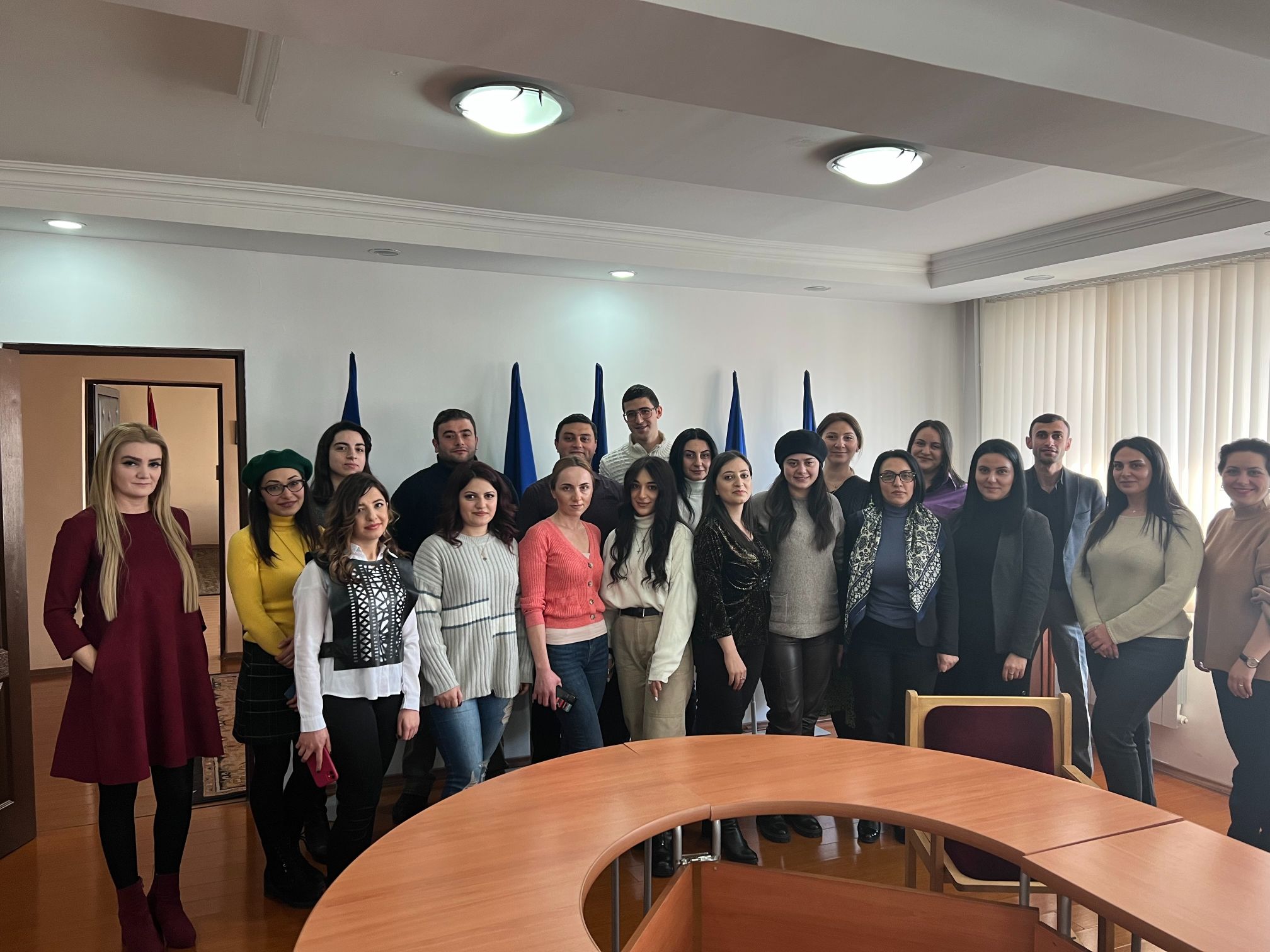 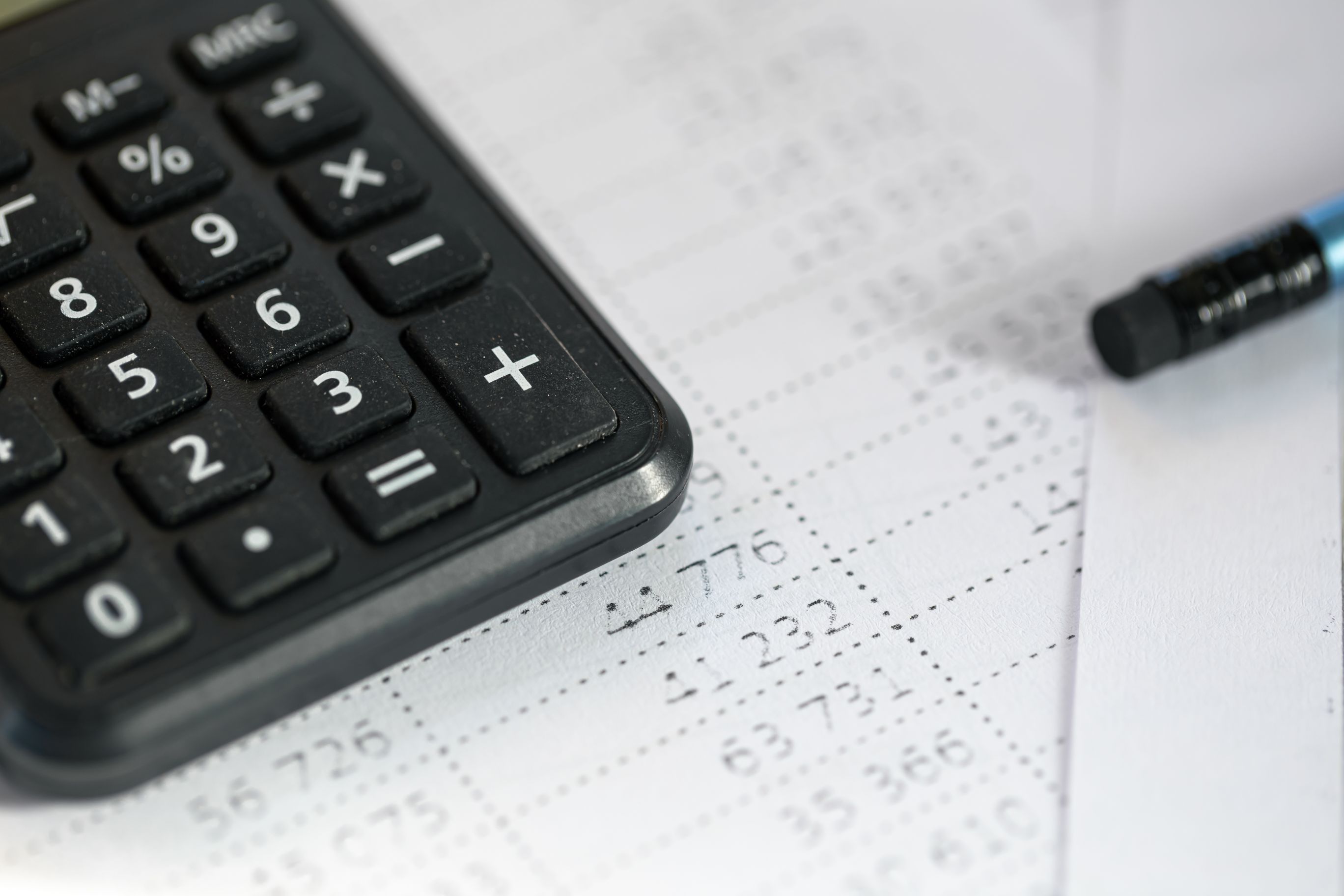 The amount of taxes paid from wages from January 1, 2023 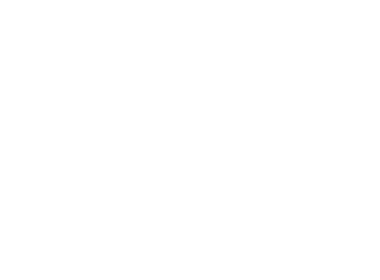 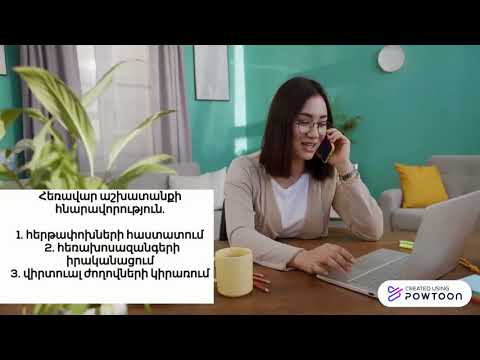